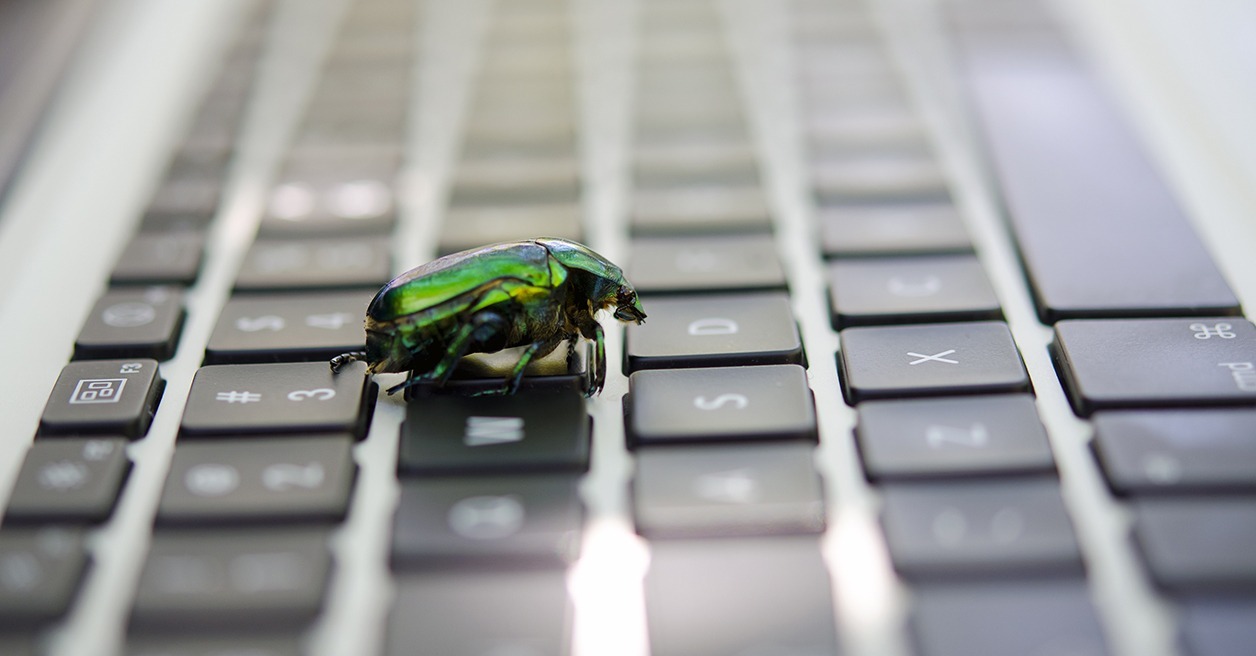 The cost of fixing COBOL bugs

I began working with mainframe programming languages in 1990 while I was in college. I started with FORTRAN and assembly languages, and I knew about COBOL but wasn’t exposed to it until much later.

While FORTRAN and assembly languages now have their niche uses, COBOL is entrenched as a vital part of the global economy. And now the cost of maintaining the nearly 60-year-old language is rising precipitously.

The Common Business Oriented Language (COBOL) was developed as a stop-gap measure during the second Eisenhower administration to create a portable mainframe programming language for the Department of Defense. It was based on the FLOW-MATIC compiler, which was recognized as the first English language data-processor compiler and was designed by Rear Adm. Grace Hopper.

I predict that the last mainframe will be unplugged on March 15, 1996.
~Stewart Alsop II, InfoWorld magazine, 1991

The bad news is that some of these applications are nearing 50 years in age. And although COBOL remains vital to many critical systems, this prominence has not resulted in a stable supporting workforce. The population of experienced COBOL developers declines at least 5% every year because of retirement. The population’s average age is roughly 55 years old, and the language’s absolute uncoolness has motivated the majority of university computer science programs to drop their COBOL classes entirely. The trickle of newly trained COBOL programmers are coming from community colleges, technical schools, and programs run by private companies such as IBM.

How often do defects arise?

You might ask, “Well, if COBOL is so reliable, why do we need lots of programmers? Fewer bugs naturally means fewer engineers.”

That sound perfectly logical, however, in my experience, due to the lack of a sufficient supporting workforce and the spaghettified nature of today’s COBOL-based applications, they are not modified and supported as well as other applications programmed in more popular languages.

Think about all the patches, additions, and technical debt that have built-up since these applications began surfacing in 1960, as well how many developers contributed to those applications but are no longer around to address issues and answer questions.

Due to the uncertainty of downstream impact and to reduce the risk of breaking critical applications, I believe many COBOL engineers duplicate hundreds or thousands of lines-of-code when making changes or repairs because they do not completely comprehend the COBOL code in their system. As a result, changes are made, tested, and implemented in an environment of uncertainty and heightened risk.

And when the flaw is discovered, the repair cost includes:

The Y2K scare is just one example. While it ended up being much less daunting than many estimates, roughly $320 billion was spent worldwide evaluating and fixing systems.

But the price of fixing COBOL code includes more than just repairs and downtime. An organization’s security, reputation and market position can be affected by one time-bomb defect. When an August 1, 2012, software failure caused Knight Capital LLC to create thousands of trades per second on the New York Stock Exchange, the company lost between $440-460 million in 45 minutes. By the next day, Knight’s stock had fallen 75% and within the year the company was acquired by a rival.

What is the cost of fixing COBOL code?

So, what is the actual cost of fixing COBOL code?

For the sake of simplicity, let's analyze the cost based on salaries and time spent supporting COBOL-based applications, but not developing new programs.

Here are our assumptions:

If we conservatively estimate the cost of maintaining COBOL-based applications by only including the developers working solely on maintenance, it’s roughly $1.02 billion per year. Here’s how we get there.

In my experience, you have to add another 50% of the development cost for quality assurance (QA) testing, which would bring the total to $1.02 billion just in the U.S.

If anything, these numbers are low because we didn’t consider the companies doing both maintenance and new development in COBOL.

Another approach to handling applications written in legacy programming languages is to modernize the code – translate the COBOL source code to a modern language such as Java.

Despite the astronomical maintenance costs, it doesn’t necessarily make sense to modernize COBOL-based applications. Hundreds of millions of dollars are spent each year on COBOL transformation projects, and more than a few have ultimately failed.

The risks associated with a COBOL transformation project are significant. Dave Brown, Systems Architect at The Bank of New York Mellon, said in 2012 that his bank had 343 million lines of COBOL code. Transforming a code base of that size and complexity would take years and hundreds of millions of dollars.

Just ask the executives at the Commonwealth Bank of Australia, which undertook a planned AU $580 million (US $413 million) legacy core banking technology transformation in April 2008. The project was finally completed in August 2013 at a final cost of AU $1.1 billion (US $783.871 million) – almost two years behind schedule and $370 million over budget. And this was a successful legacy system conversion.

The COBOL programming language is not destined for retirement. Organizations can plan on continuing to spend a high percentage of their IT budgets maintaining legacy systems, especially in the financial and government sectors. An April 2017 article by NextGov.com claims that the federal government spent roughly $90 billion in 2017 maintaining legacy systems, which was roughly 80% of its entire IT budget ($90 billion in 2017).

Until new technology comes along to enable organizations to better understand their COBOL-based applications, unravel their complex and spaghettified code, and extract the embedded technical, business, and regulatory knowledge buried within, this trend will continue. Whichever approach you take, right now the only solution is to throw time and money at the problem.

*Greg Brueggeman is the Director of Product Management at Phase Change Software. You can reach him at gbrueggeman@phasechange.ai.