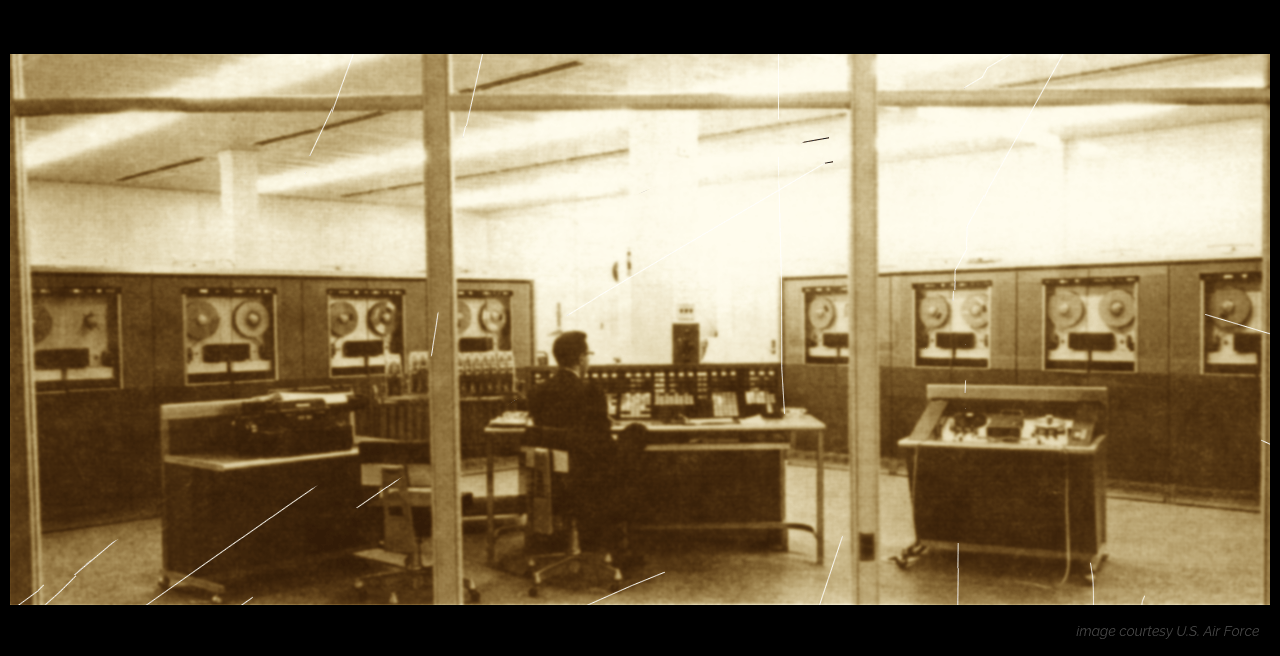 Why is COBOL cool again? – blog

by Todd Erickson and Elizabeth Richards

At Phase Change, we pay attention to legacy systems and their challenges. So, why was a mainframe language developed in 1959 suddenly the topic of multiple news articles?

Reuters and The New Stack recently published articles about COBOL, an often-overlooked programming language that was developed before John F. Kennedy became the 35th President of the United States.

Organizations like the Department of Veteran Affairs and large financial companies, such as Bank of New York Mellon and Barclays PLC, are examples of the types of institutions that rely on COBOL applications for nearly $3 trillion worth of daily transactions. But they’ve used COBOL for decades, so, that doesn't explain the recent attention.

The U.S. government developed the common business oriented language (COBOL) in conjunction with Rear Admiral Grace Hopper and a coalition of industry and higher-education envoys. It's simplicity and portability have stood the test of time, and are the main reasons why 50-year-old COBOL applications continue to play a critical role in finance, banking, and government operations. That plus the inertia that characterizes large, critical systems.

It's because the engineers that maintain COBOL-based systems are leaving the workforce, there aren't qualified developers available to replace them, and these institutions are freaking out. The COBOL brain drain is threatening the organizations that economies are built upon.

Brain drain refers to how departing software engineers leave with all of their system and domain knowledge supposedly locked away in their brains. That knowledge is thought to be lost from the organization forever.

The average age of a Cobol programmer is somewhere between 45 and 60 years old and they are retiring. The problem is that few programmers are interested in replacing them, and the availability of COBOL training resources has dropped precipitously because it's just not a cool language anymore.

We won't repeat all of the statistics that show how much COBOL code is still in use and how important those systems are. Read the Reuters and The New Stack articles, which both mirror a series of comprehensive feature articles published by ComputerWorld in 2012. The metrics and themes haven’t changed much.

Basically, these companies have three options to deal with Cobol brain drain, and all involve high risks. First, they can simply replace their COBOL systems with systems built on more modern programming languages. That project took the Commonwealth Bank of Australia 5 years and $749.9 million, which was 30% over budget. The risk associated with implementing such a massive new system has kept most financial institutions from doing it.

Second, they can engage consultants like the Cobol Cowboys, or hire and train new programmers to support their COBOL systems. This option also involves a great amount of risk because companies have to find engineers that have the skills and interest to support COBOL applications, and then hope they can unravel the layers of modifications and system integrations that accrue with five decades of maintenance, usually with little documentation.

Third, they can completely stop modifying core systems that nobody understands, but are too critical to risk changing or replacing. The USDA faced that choice.

It's not a people problem

But from our perspective, the issue is not a human-resources problem. The companies that rely on Cobol-based systems don't lack the right people, they lack the right knowledge.

If the new engineers assigned to work on COBOL-based applications could access the departing developers' system and domain knowledge, or better yet, all of the programming and domain knowledge imbued into the system from prior engineers, imagine how much easier it would be for them to comprehend these complex systems. It would be like having a personal mentor always available — even while the previous engineers are off enjoying retirement.

That's why this is a knowledge problem and not a people problem.

It's a huge opportunity for someone that can reach all of that trapped knowledge and make it easily comprehensible.

Exploiting the knowledge left behind

Phase Change's objective aim is to use our assistive AI technology to unlock all of the trapped programming and domain knowledge – as well as the human intent behind it – inside software applications, no matter which programming languages were used to create them, and make it easy to access that knowledge with natural-language interaction.

Engineers and stakeholders will literally talk to their software applications to reveal the hidden encoded knowledge they require to comprehend the overwhelming scale and complexity resulting from decades of modifications and system mergers, and hundreds of contributing developers.

Unlocking the encoded knowledge that's trapped in COBOL system will give these large institutions the knowledge they need to make informed decisions about their legacy systems.