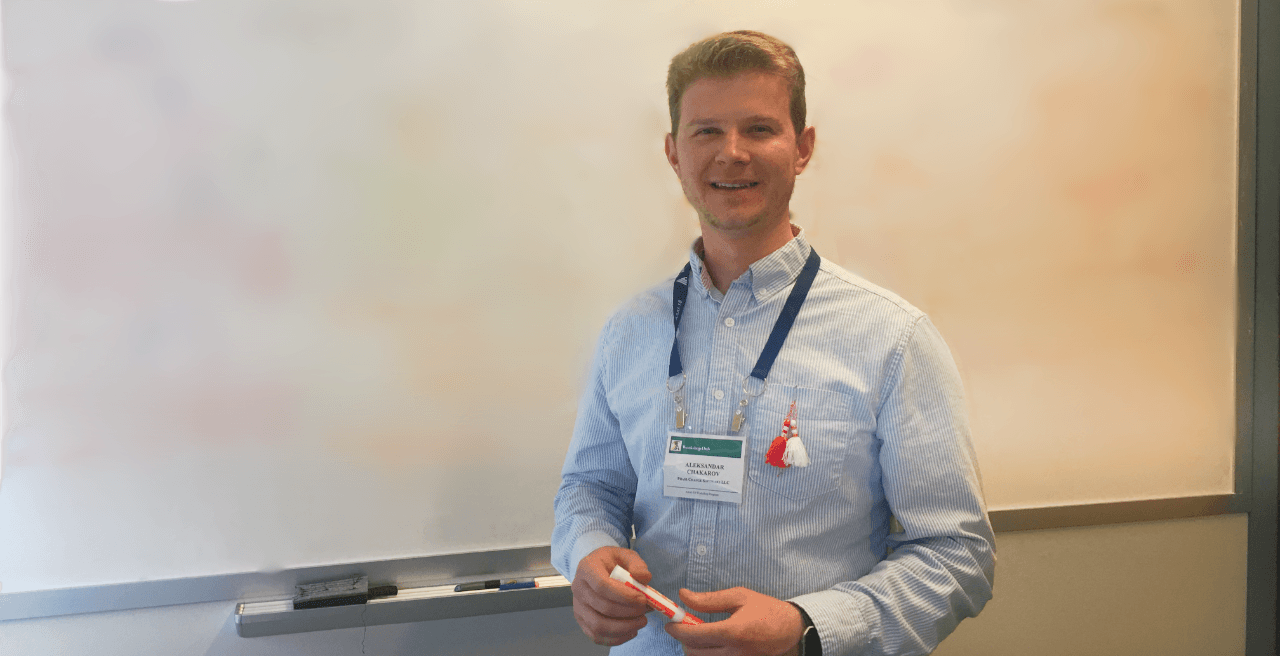 The AAAI conference is held each spring by the Association for the Advancement of Artificial Intelligence (AAAI) nonprofit and scientific society to promote research in artificial intelligence (AI) and scientific discussion among researchers, practitioners, scientists, and engineers in related fields.

The paper, Towards J.A.R.V.I.S. for Software Engineering: Lessons Learned in Implementing a Natural Language Chat Interface, was co-written by Chakarov and fellow research scientists Rahul Pandita and Hugolin Bergier.

"We're excited about the opportunity to share our work with researchers and get their feedback," Pandita remarked. "We consider it the first of many stepping stones to present the science behind Phase Change's technology."

Phase Change is developing a ground-breaking cognitive platform and an AI-based collaborative agent called Mia that will dramatically improve software development productivity and efficiency. Mia utilizes a natural-language chat interface so users can get up-and-running quickly.

Aleksander presented the paper on during the February 2 AAAI Workshop on NLP for Software Engineering in New Orleans, Louisiana.

Mia uses a natural language chat interface, much like the virtual assistants in other industries that have demonstrated the potential to significantly improve users' digital experiences.

The paper relates the lessons our developers learned during the first iteration of the Mia chat interface implementation, including:

The paper describes these lessons and others, including our experiences applying subliminal priming and the benefits of data-driven prioritization, in more detail.

"I feel like we did a good job of setting up the context – what problems we are solving, what our approach is – and then we moved to the takeaways very quickly," Aleksander said about his experience presenting the paper. "People were engaged."

He also described two comments made during his session's brief Q&A time. The first commentator explained how current scientific research supports the paper's findings about subliminal priming and how conversations change over time.

The second commentator discussed our use of rules-based approach at first to develop an optimal work environment and then gradually moving towards a statistical approach. He suggested that there is also a third tactic that uses simulations to quickly gather data and hasten the inclusion of statistical approaches. We will investigate his suggestions for further use.

We welcome your comments and observations.

Published by: Todd Erickson in Science