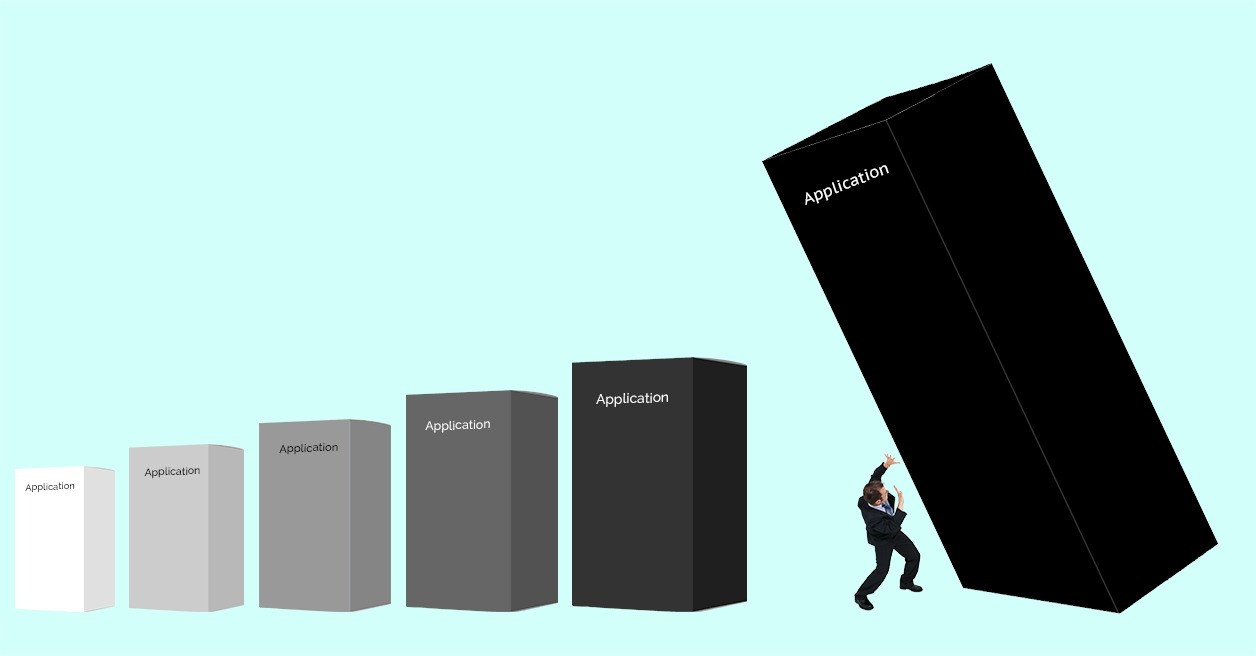 December 11, 2019 - Comments Off on How short-term maintenance practices can double application size in 5 years

by Todd Erickson and Elizabeth Richards

In his book, Building Maintainable Software: Ten Guidelines for Future-Proof Code, Software Improvement Group Co-founder and CTO Tobias Kuipers says that in larger codebases, 15% of the source code is changed each year.

And software maintenance isn't cheap. Kuipers says that some of his clients spend up to 90% of their IT budgets on program upkeep.

A common problem is the technical debt that piles up when the software team doesn't understand the code they are modifying and its system interdependencies. Combine that lack of knowledge with time and resource demands and the team often resorts to short-sighted modification techniques that add code instead of modifying it in place, which only increases the codebase size, complexity, and technical debt.

Legacy applications can have massive and complex code bases created by hundreds of developers throughout decades of work. For example, in 2012, The Bank of New York Mellon reported that its core banking system contained 323 million lines of code and 112,500 COBOL programs. With that size and complexity, even an experienced developer can’t know the whole system.

One issue is the lack of useful documentation. A Catholic University of Brazil study found that between 40% to 60% of maintenance activity is studying the software just to understand it, and the impact analysis required to make the changes without breaking functionality.

Updating documentation can shorten time-to-competency, but it's frequently a low-priority task when stakeholders are demanding that bug fixes, security updates, and functionality improvements be completed yesterday.

Another challenge is institutional brain drain. Inevitably, experienced developers depart the software team, and the loss of that expert knowledge extends the amount of time it takes new developers to understand the applications because there are fewer experienced colleagues they can rely on for assistance.

How do software teams cope?

Application change is required but the lack of understanding introduces risk. To decrease immediate costs and risks, developers and managers may choose to use short-sighted strategies. 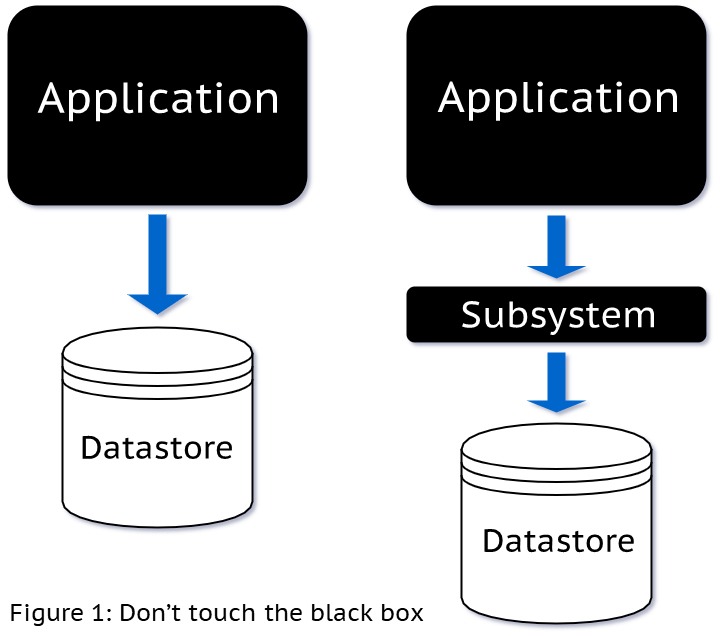 Another tactic is to duplicate the applicable code (Figure 2). Good development practices recommend editing code rather than duplicating it, but if developers don't understand the code they are editing or its interdependencies, they risk breaking the old functionality.

Instead, developers leave the applicable code in the application, but copy it and place the copy in a new location. Then they modify the duplicate code, hopeful that by leaving the original code in place, they won’t break its functionality.

Duplicating code reduces the risk of breaking the application in the short-term but increases maintenance costs and program complexity in the future. By adding 15% to the code base annually, it will double in just 5 years, making maintenance that much more difficult, expensive, and risky.

Companies face a difficult situation when they choose short-terms strategies that avoid immediate cost and risk but end up creating long-term technical debt.

The solution is to ensure that developers understand the code completely to make sound development decisions. However, the speed of business and technical change affords few organizations the time needed to completely understand their applications.