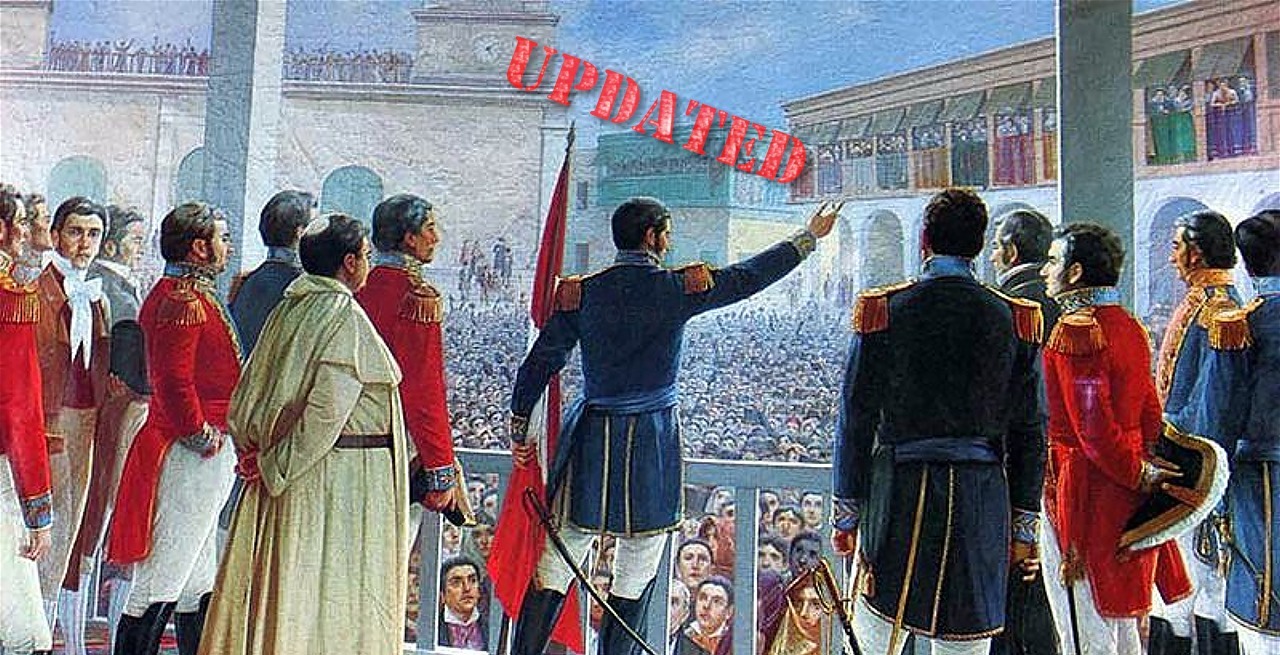 October 30, 2018 - Comments Off on COBOL is dead! Long live COBOL!
A living collection of COBOL articles

To stay up-to-date with the latest news and commentary surrounding COBOL-based applications, we track and archive COBOL-related online articles. Below is our current collection of stories, which we try to update frequently.

Despite its age and multiple reports of its impended death, the Common Business Oriented Language (COBOL) remains responsible for a large portion of the world’s daily financial transactions – credible estimates include as much as $3 trillion per day and roughly 90 percent of all ATM and in-person financial transactions.

COBOL was first published in January 1960 by the Conference on Data Systems Languages (CODASLY), who based it on the first compiler developed by Admiral Grace Hopper and her team at Remington Rand in 1952. It’s designed to develop portable business applications that could be run on systems developed by multiple manufacturers.

It remains vital to the world’s financial systems because of its simplicity and reliability.

One measure of its importance is the number of news and commentary articles published in reliable industry sources that repeat a common theme, namely that the programming language is ancient, nobody wants to use it, but it’s so vital to the financial and government sectors that it won’t go away – COBOL is dead! Long live COBOL!

Once or twice a year a new piece pops up and we typically pass it around the office, discuss new information or opinions it reveals, and archive it.

Recently, one of our shrewd colleagues suggested we post links to these articles here on our website so others in the small but influential COBOL community can reference them.

So we did. We’ll update this page when we discover new COBOL media pieces. If we’ve missed something important, email terickson@phasechange.ai.

In digital transformation top banks are leading
Instead of ripping and replacing legacy systems and code, which can be prohibitively expensive and time consuming, some banks are maintaining these systems and wrapping customer engagement systems around them.
April 3, 2018
by Tom Groenfeldt, Forbes.com
https://goo.gl/W7WHHM

It’s Cobol all the way down
COBOL-based systems continue to run much of the world’s financial systems. But its supporting workforce is retiring and efforts to convert these applications to modern programming languages are expensive and time-consuming.
April 2018
by Glenn Fleishman, Increment.com
https://goo.gl/QpnUFa

COBOL is everywhere. Who will maintain it?
Many of the world’s financial institutions and U.S. government agencies, such as Homeland Security, Department of Veterans Affairs, and Social Security, rely on COBOL-based systems, but a shortage of programming talent and education institutions that provide programming courses is on the horizon.
May 6, 2017
by David Cassel, The New Stack.io
https://goo.gl/InzR48

Trump said government has one 40-year-old IT system. It actually has at least 10.
A list of 10 U.S. government computer systems that are at least 40-years old. Three of the systems run on COBOL code.
April 12, 2017
by Frank Konkel, Nextgov.com
https://goo.gl/BSu37t

Banks scramble to fix old systems as IT 'cowboys' ride into sunset
Organizations that rely on Cobol-based applications have a hard time replacing retiring programmers and support personnel, which has given veteran developers opportunities to continue working, even after retirement.
April 9, 2017
by Anna Irrera, Reuters.com
https://goo.gl/TcxjXa

Why it’s time to learn COBOL
Acquiring COBOL programming skills might be a wise career move. Hundreds-of-billions of lines of COBOL code are still in use and many universities have stopped offering classes in the 50+ year old language.
April 1, 2016
by Paul Rubens, CIO.com
https://goo.gl/Jkuj7G

The inevitable return of COBOL
The looming shortage of COBOL programmers will inevitably lead to COBOL programming once again becoming an in-demand skill set.
July 6, 2015
by Ritika Trikha, HackerRank
https://goo.gl/EuSH6c

CIOs should prepare for lack of Cobol (Yes, Cobol) developers
While the demand for talented and skilled Cobol programmers remains steady, the programming language’s lack of popularity has shrunk the available talent pool. As the existing Cobol support workforce ages and retires, companies are resorting to novel strategies to acquire and train staff.
October 2, 2014
by Sharon Florentine, CIO.com
https://goo.gl/1XA1KG

All the rich kids are into COBOL – but why?
COBOL isn’t sexy or even that popular. But the basic tenants of supply and demand remain true – if there are still a lot of COBOL applications running critical systems and not a lot of programmers interested in learning the 50-year-old programming language, then brushing up on your COBOL skills might make it easier to find a job earning more money.
September 17, 2014
by Matt Asay, readwrite.com
https://goo.gl/AZNFPi

The government’s COBOL conundrum
The U.S. federal government’s Office of Personnel Management released its “Strategic Information Technology Plan” for revamping the agency’s IP operations. Part of the plan discusses the office’s plans for maintaining and eventually migrating away from the roughly 60-million-lines of production COBOL code that enable the agency to meet a number of its regulatory requirements.
June 2, 2014
by Nicole Blake Johnson, FedTech magazine.com
https://goo.gl/Sqeo6b

Brain Drain: Where COBOL systems go from here
Not only does losing experienced COBOL programmers hurt many companies’ ability to maintain its mainframe systems, but it also means the loss of the programmers’ deep understanding of the business logic. A number of organizations are teaming with private businesses to educate younger programmers and team them with experienced developers before it’s too late.
May 21, 2012
by Robert L. Mitchell, CIO.com
https://goo.gl/8UKvPg

Cobol brain drain: Survey results
Results from the Compuworld survey on Cobol use in business and government, which showed that nearly 50 percent of respondents had operational Cobol-based systems and large number continue to develop new business applications with Cobol.
March 14, 2012
by Staff, Compuworld.com
https://goo.gl/oJdB3D

The future of COBOL: Why it won’t go away soon – Part 2
When thinking about maintaining or replacing their COBOL systems, companies must consider the employee angle. Can they continue to hire COBOL programmers when experts forecast that a major COBOL skills gap in on the horizon, and is that enough of a reason to rip and replace?
Date: January 11, 2012
by Brian Bloom, IT World Canada
https://goo.gl/ksDWkZ

The future of COBOL: Why it won’t go away soon – Part 1
COBOL-based systems will not be going away anytime soon because of the millions of invested man-hours and dollars already spent to develop these mainframe programs and the enormous predicted replacement costs. There’s also the fact that we don’t have anything better enough to make the change.
January 10, 2012
by Brian Bloom, IT World Canada
https://goo.gl/cRjaPk

*All images are copyrighted by their respective owners

Published by: Todd Erickson in Technology