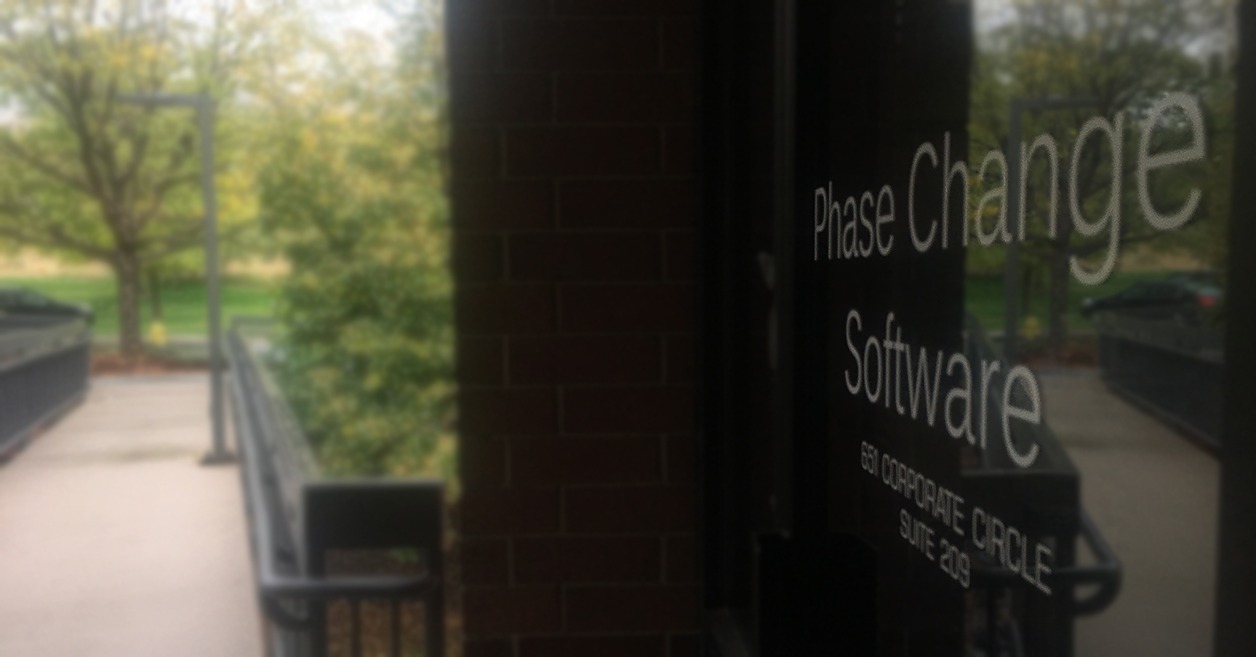 Phase Change Software announced a number of executive changes in anticipation of bringing its first product, COBOL Colleague, to market.

Founder and Inventor Steve Bucuvalas is stepping away from his roles as CEO and Chairman of the Board to enable him to focus all of his attention on product development and innovation, including Phase Change’s planned second product, a Java version of the company’s revolutionary platform. Steve will continue to serve on the Board of Directors.

Former President and current Board Member Gary Brach has assumed the role of CEO and will be focused on bringing COBOL Colleague to market. Former COO Steve Brothers was appointed President and will continue to be responsible for the company’s day-to-day operations.

In addition to the executive changes, the Board of Directors also elected long-time Member Don Peskin as the Chairman of the Board.

Steve Bucuvalas founded Phase Change in 2005 and has held many titles over the years, including Founder, President, CEO, and Chairman of the Board of Directors. Steve is the Chief Inventor of Phase Change's software digitization. He brings over 40 years of experience to software productivity. Steve graduated from Harvard University in 1977 and began his software career the same year as a Bank of Boston assembly language programmer. He has led corporate advanced technology groups, specialized database management systems, and much more over the course of his career. Steve brings an interdisciplinary perspective to solving the software digitization problem. Steve currently resides in Bernalillo, New Mexico.

Gary Brach, CEO, joined Phase Change as President and Board Member in 2016. He is focused on introducing Phase Change to the market. In the software industry, Gary has over 25 years of experience primarily as a software entrepreneur in the storage and insurance industries. Gary studied at Brown University and received his MBA at the University of Chicago. Gary currently resides in Boston and is an avid tennis player.

Steve Brothers, President, joined Phase Change as the COO in 2018, bringing over 30 years of experience in technology-related organizations with leadership, technical and sales roles in industries such as financial services, healthcare and services. Previously, Steve held positions as CEO at Ajubeo and Executive Vice President and CIO for Urban Lending Solutions. Steve graduated from the University of Colorado at Boulder and holds a B.A. in Philosophy and a B.S. in Information Systems. Steve is a proud father of two boys, is a mentor at Galvanize and resides in Golden, CO.

Don Peskin is the Chairman of the Phase Change Board of Directors. He has been a Phase Change Board Member since November 2007. Don has more than 25 years of Wall Street and investment experience, most notably as a Managing Director and Principal at Donaldson, Lufkin & Jenrette, which he left in 1997 to pursue private investment opportunities in finance, technology, and related industries. He is the Founder and President of Short Hills Capital LLC, a privately held investment company. In addition to his principal investment activities, Don is also a Managing Member of the real-estate development firm Chatham Hills Development LLC, and he recently served as a Managing Member of Cognitive Capital Management, which was the General Partner of the Cognitive Strategic Fund.

Todd Erickson is a Technology Writer with Phase Change. You can reach him at terickson@phasechange.ai. 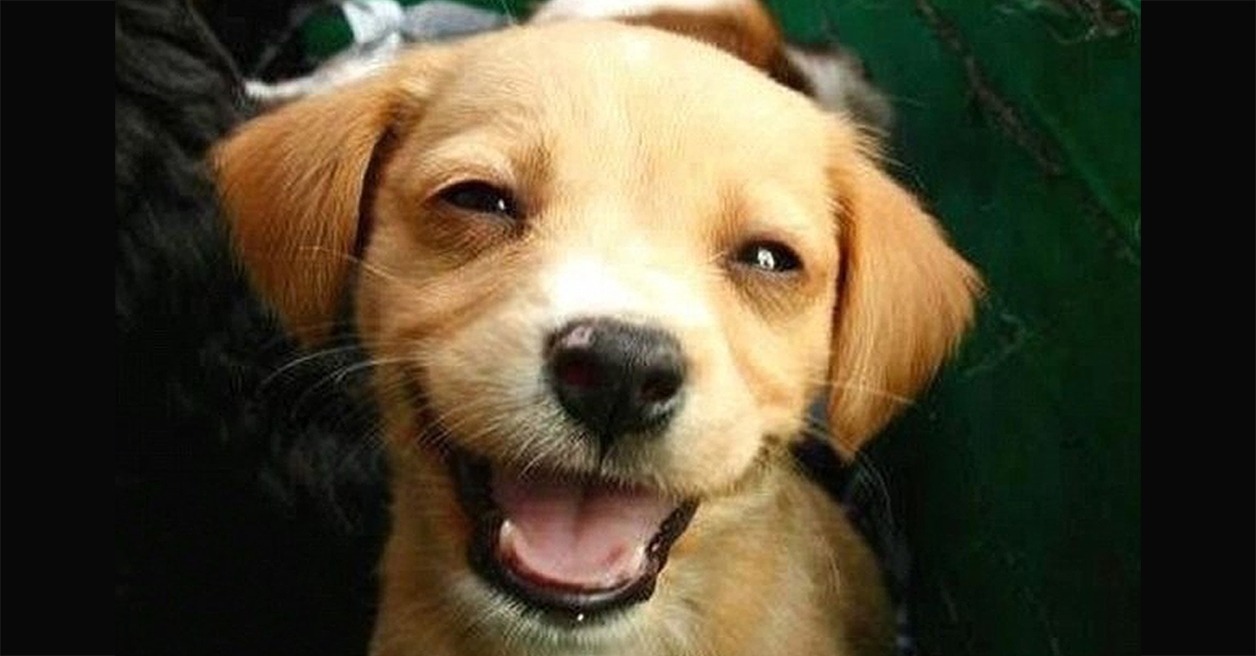 Lighten your day with some programming humor

There's a lot of great software-development humor out there, and we can all use a little more levity in our lives.

So we are collecting some of the best programming and software-industry humor posts we find and posting them here, along with the original sources.

If you come across funny or poignant programming posts, send us an email at terickson@phasechange.ai and we'll include them. 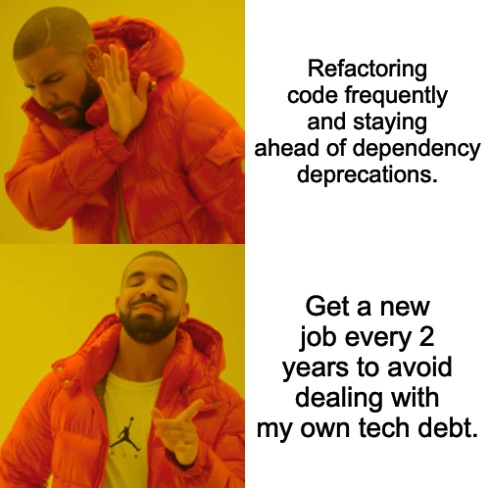 The very next PR... pic.twitter.com/ApAzozllVV

one of our developers left this some time before he took a job elsewhere #programming pic.twitter.com/4rkrGzLGIa

What to say when “my code is compiling” just won’t work anymore. (Credit - @thecodedeveloper) pic.twitter.com/VQIZUTa6nd